Committed to Queer and Black Inclusivity

Isiah,Toronto PRIDE Co-Lead, shares the Black and Queer perspective, paying homage to organizations and individuals who are dedicated to advovacy and inclusion of the LGBTQ+ community. 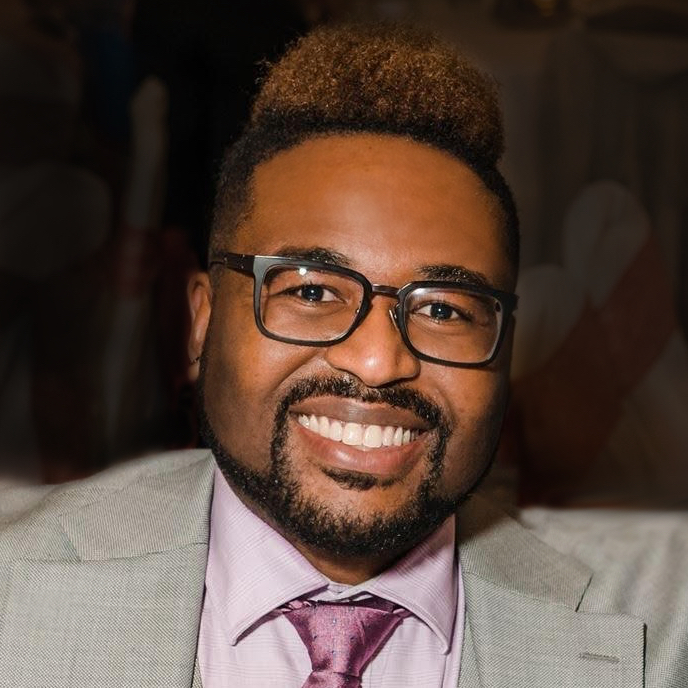 2020 was a time when the world stood up for what it meant to be BLACK! Many people took to the streets, coming down on the philosophies of the US Nation in a cry to stop systemic racism and to give People of Color the right to be recognized as citizens and offered the same rights as their white counterparts.

As a Black male born in the Caribbean, the systemic effects entrenched in color was not what affected me; it was my queerness. In fact, I assumed that queer Jamaicans didn’t exist. Even worse, the Jamaican society is quite vocal that, if you are queer, you should hide it. The need to hide it was all too prevalent in my world, even though I left Jamaica at the young age of 13.

When I moved to Toronto in my late 20s, I found more and more people who were not only like me from a queer perspective, but who also looked like me as a queer Black male. Organizations like Blockorama (a committee made up of members of Toronto’s Black queer and trans communities), The 519 (a Toronto City organization dedicated to advocacy for the inclusion of LGBTQ+ communities), and 101 Dewson St Commune (a Community Space as a starting point for Black, Caribbean Lesbian and Gay people in Toronto) helped me feel like I finally fit in and that I had a community where I belonged.

“If I wait for someone else to validate my existence, it will mean that I’m shortchanging myself.”

It’s through these organizations that people like me find the ability to communicate and express our experiences. And this empowerment doesn’t stop with these organizations; individual Canadians have shown up often in the plight of this topic, and I want to recognize a few who continue to show up in the media and allow youth to see opportunity and impact change in our current climate:

“This time, we’ll leave no woman behind,” activist and former politician Zanana Akande said at the 2018 Toronto Women’s March. Not only a Social Activist, but the first black woman to be elected to the Legislative Assembly of Ontario in 1990. After leaving politics, Akande remained committed to many community-based groups like The Urban Alliance on Race Relations and can still be found using her voice for activism.

Literary Fiction writer and editor and Toronto-based Jamaican-Canadian, most notably editing the ground-breaking anthology Piece of My Heart: A Lesbian of Colour Anthology which came out back in 1991. This book was nominated for a Stonewell Book Award. The Heart Does Not Bend is both a queer love story and an intergenerational saga of a family led by a matriarch whose younger members must rebel against in order to live their own lives.

Founding member of Zami, the first Black queer group in Toronto which was founded in 1984. As a person who initially spoke out against the exclusion and racism that queers of colour experience daily from within the queer community. Additionally, he’s worked with the Toronto District School Board on anti-discrimination initiatives and in alternative school programs.

I will leave you with a quote that has been constantly on repeat in my mind.

“If I wait for someone else to validate my existence, it will mean that I’m shortchanging myself.” – Zanele Muholi

Being part of an organization like Publicis Sapient, it’s great to see people like me being recognized and that we've earned a 100 score on HRC’s Corporate Equality Index for LGBTQ –inclusive workplaces policies.

I hope we can continue to promote our company as a place where you can find your place and see role models. Looking forward as well to getting more people involved in the activities planned by our BRG’s PRIDE and Égalité!

Isiah Wint-Rose
Data Science Analyst
Isiah is a University of Prince Edward Island Alumni and an Email Marketer and Marketing Automation Expert. His experience includes supporting industries such as Telecomm, Hospitality, Financial, and Pharmaceutical. He has been an avid traveler since he was 10 and loves to spend his spare time helping his niece with video and animation projects. 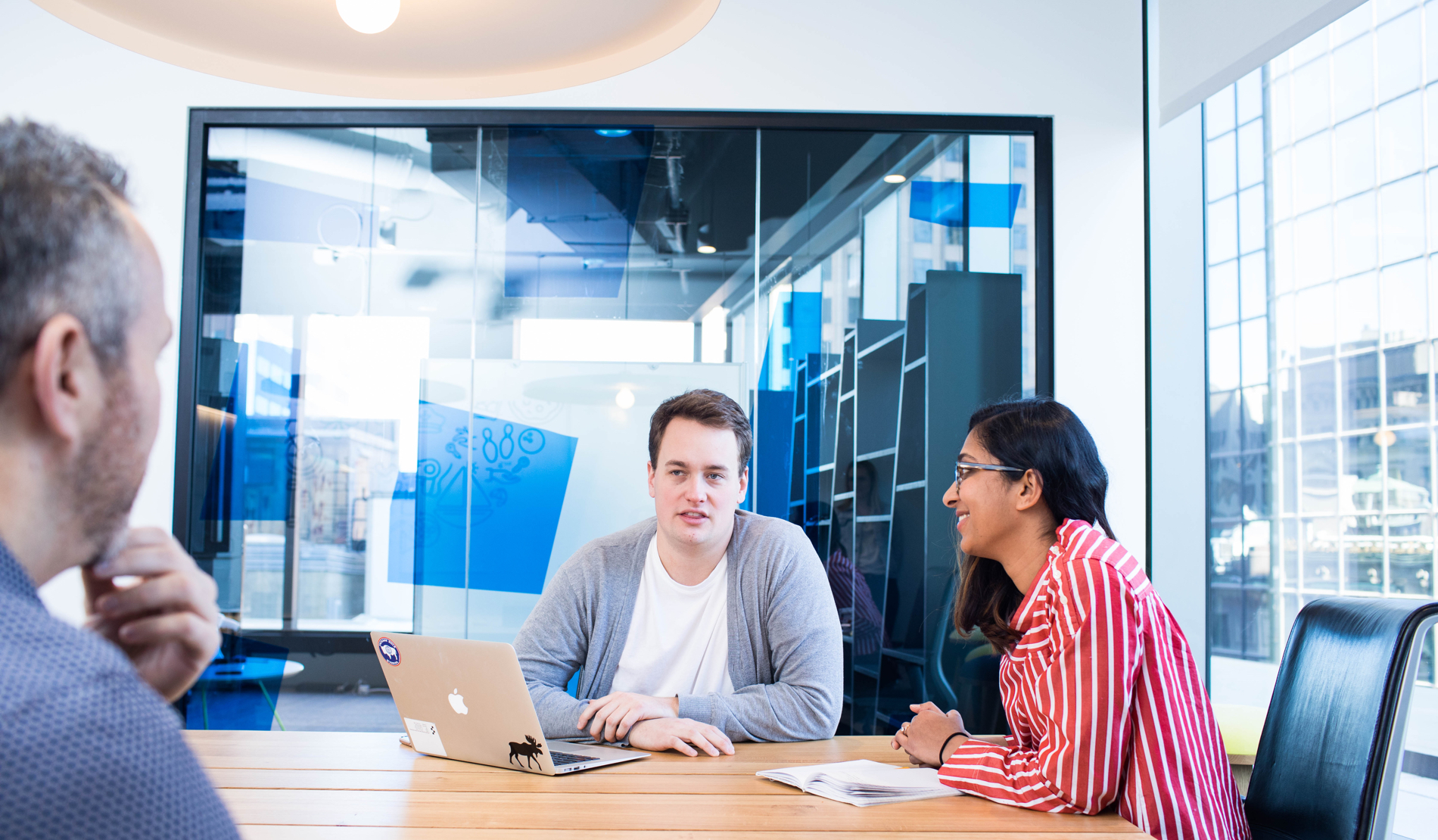